The official Craven County seal was designed and adopted in 1981, using the coat-of-arms of the Earl, which is also the coat-of-arms of his nephew, William, Lord Craven, who succeeded him as Lord Proprietor of Carolina. The motto on the seal, "Virtus in Actione Consistit" translates to "Virtue Consists in Action".

Craven County, originally included as a precinct of Bath County, was established in its present form in 1712. New Bern became its county seat in 1722, and was also the capital of the colony and first state capital until 1794. Because of its location, situated between the Albemarle and Cape Fear, Craven County grew in size and importance during the mid 18th century due to the significance of its county seat as a river port. 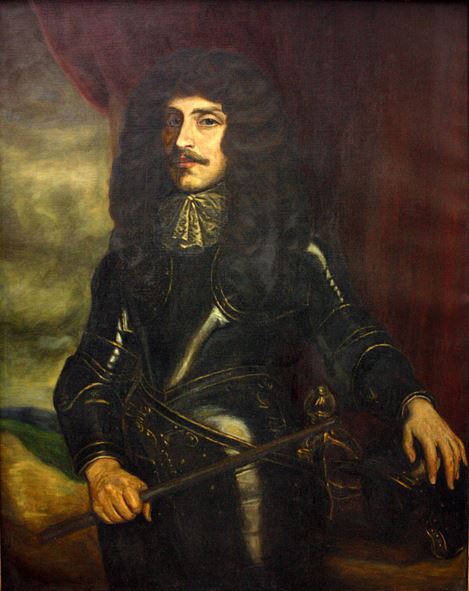 As Craven County moved into the 19th century, it continued to flourish as the developing railroad system served to further New Bern's commercial dominance, wealth, and cultural sophistication. These influences were also felt in the communities surrounding the city. During the Civil War, there was significant activity occurring in Craven County, and remains of some of the battlegrounds can still be found.